The Chemics made team history by winning their 4th consecutive district title.

The night began with a dominant performance against Traverse City West that saw the final score go 63-6. After that performance, the Chemics moved onto the final against Traverse City Central, a team that sports 4 state-ranked wrestlers and has been on a tear this season.
The final started poorly with the Chemics losing 6 of the first 8 matches and finding themselves down 28-12. From there the Chemics rattled off 6 straight pins and won 48-28.
Coach Donovan praised his team, “I couldn’t be more proud of this team and these senior captains. They’ve invested so much into this program and sustaining the success and raising the standard each year. In a year that had so much adversity and uncertainty I told them in November not to quit and give up. Through virtual practices I told them to ‘move the needle a little each day’ even if it seemed to be hopeless and unworthy of the effort. They focused on what they can control, they worked so hard and didn’t take any day this season gave us for granted. Culture won these matches more than any individual athlete.”
The Chemics team moves on to Wednesday’s team regional final where they will meet Flushing in the first semifinal. 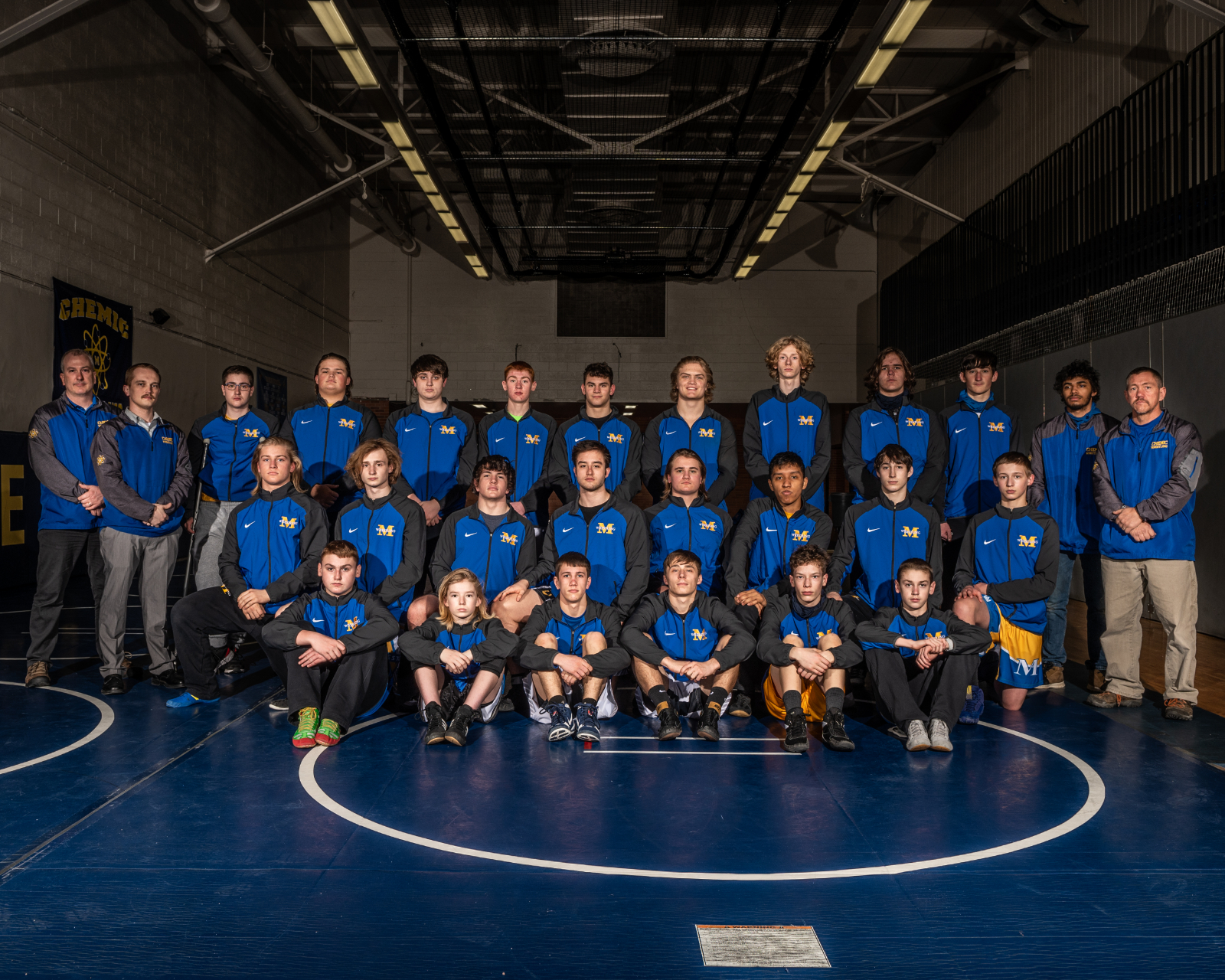