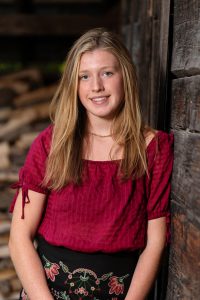 Alyssa Chritz is the daughter of Tony and Angela Chritz.  Alyssa has carried a 4.28 GPA while participating in basketball, cross-country, soccer, and tennis at Midland High School.  She earned six varsity letters, was named to the All-League Academic team in six seasons, and was named to the SVL Honorable Mention basketball team twice.

During her time at MHS, Alyssa was a participating member in lunchbox learners and the National Honor Society.  She found time to volunteer at Special Olympics basketball, Salvation Army bell ringing, and the Shelter House retail store.

Alyssa says, “High school athletics have taught me a lot of things that will help me in college and later in life. They have taught me that in order to get to where you want to be in life you have to work hard and be determined to get there.  Things are not just going to be handed to you; just like how a starting spot or playing time isn’t just given to everyone.  You have to earn it and work hard for it. I have also learned that sports are a good outlet from whatever stress I am going through. High school athletics have also taught me not to take things for granted. I have learned to appreciate all of the time I get playing sports or spending time with my friends on the team because I know it won’t last forever.”

Alyssa will continue her athletic and academic career at the College of Wooster as a member of the basketball team studying biology. 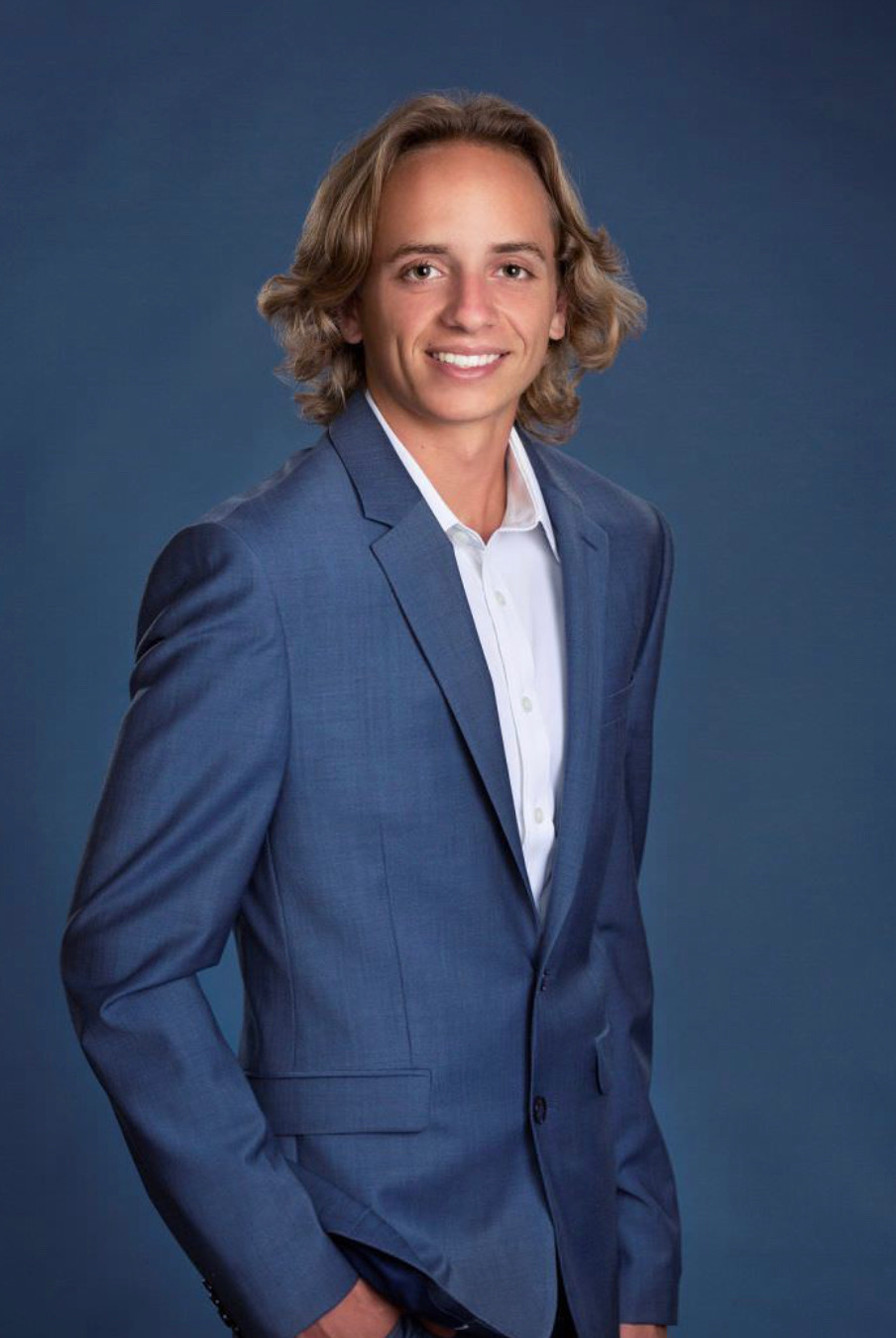 Tyler Pritchett is the son of Jerry and Christy Pritchett.  Tyler has carried a 4.40 GPA while participating in four years of varsity tennis, cross country, hockey, and track.  He is the first athlete in Midland High School history to earn 13 or more varsity letters.  His final tally of 16 varsity letters is a mark that will be tough to match by future Chemics.

Tyler not only participated but excelled in the sports he played.  In cross country he was the 2018 SVL Champion, Regional champion, and All State Award winner.  He played at #2 singles, earned first team All-SVL and helped his team qualify for the state tennis meet in 2019.  He earned 2nd team all-state in hockey during his junior season, and was a state qualifier in two events during the 2019 track season.

His academic work qualified him for the top 10% of his class and earned a place in the National Honor Society.  Tyler can also be found volunteering at the Humane Society, youth hockey recruitment events, and KIVA club to distribute micro loans in developing countries.

Tyler says, “Through athletics I have learned a lot that will help me in college.  I have learned how to be versatile.  I participated in many different sports that all had different teammates, workouts, practices, and atmospheres.  This allowed me to experience a lot which I think helps me prepare for anything since I have done so many activities.  I was also a captain in all four of my sports which has taught me how to lead many different kinds of groups to common goals.  It has also taught me to work hard to achieve goals.  I have been very successful in the sports in which I participated, but I have had to work extremely hard to achieve m goals and learned how good it feels when I do.   This has prepared me to work hard in the classroom to get good grades.”

Tyler will continue his athletic and academic career at Michigan State University as a member of the cross-country and track teams studying engineering.